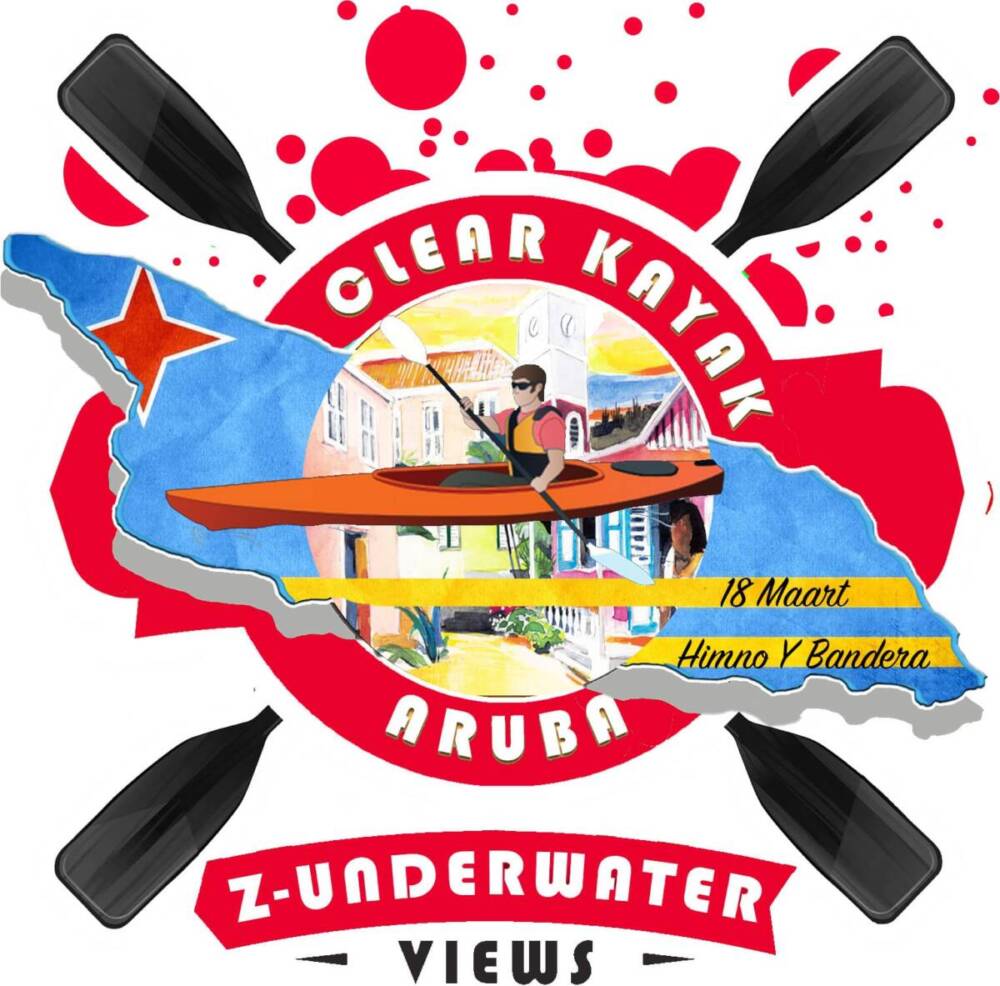 When is National Flag and Anthem Day in Aruba?

National Anthem and Flag Day is a public holiday in Aruba celebrated on March 18th.

History
Aruba was previously part of Dutch Antilles. Led by important figures in Aruban history like Shon A. Eman and later Betico F. Croes Aruba fought a political battle to gain independence from the Dutch Antilles.
Having our own Flag and Anthem was seen as an important part of that political battle. The Flag of Aruba was officially adopted on March 18th 1976, along with the official Anthem “Aruba Dushi Tera” (Aruba sweet land)

The Anthem is a composition of two very well-known musicians, Rufo Wever and Juan Chabaya “Padu” Lampe. The song expresses the love for the people, the island and the feeling of patriotism. The song was composed long before (1951) it was officially adopted as the national anthem. The song is a Waltz and is completely in the native language Papiamento which is spoken in Aruba.

The flag The four colors of the Aruban Flag each have a significance:

YELLOW – is the color of abundance and the horizontal lines represent its stability. Yellow also represents the current industry and tourism as the main sources of income, as well as the gold and aloe industries of the industrial past. The color yellow also stands for the trees and plants of Aruba that bloom yellow such as the Kibrahacha, Brazil, Bonchi di strena, Curahao, Tuturutu and Wanglo.

THE STAR WHITE AND RED – the four points of a compass and symbolizes the origin of the population from all over the world. Furthermore, it represents the old industry of brazielhout and is also a tribute to the blood of the Indians, which shed in Rooi Frances (French Pass) for the freedom of Aruba.

WHITE – symbolizes the snow-white beaches as well as the purity of the hearts of Aruba’s people who strive for justice, order and liberty.

The celebration of the National Flag and Anthem Day is held on March 18th, which is the same day in 1986 that the Dutch accepted Aruba to have an autonomous status in the Dutch Kingdom.

If you are visiting Aruba on the 18th of March, you will probably enjoy one of the most native holidays, with parades and festivals all over the island. Local food and small sportive tournament will be held.

Kayak Tours March 18th – Clear Kayak Aruba will be open and happy to serve you on this day. You can choose a day tour or a special full moon night tour. We will be happy to show you a 100% local experience on this special day, away from the crowds.

So start making you incredible vacation memories here in Aruba Because: